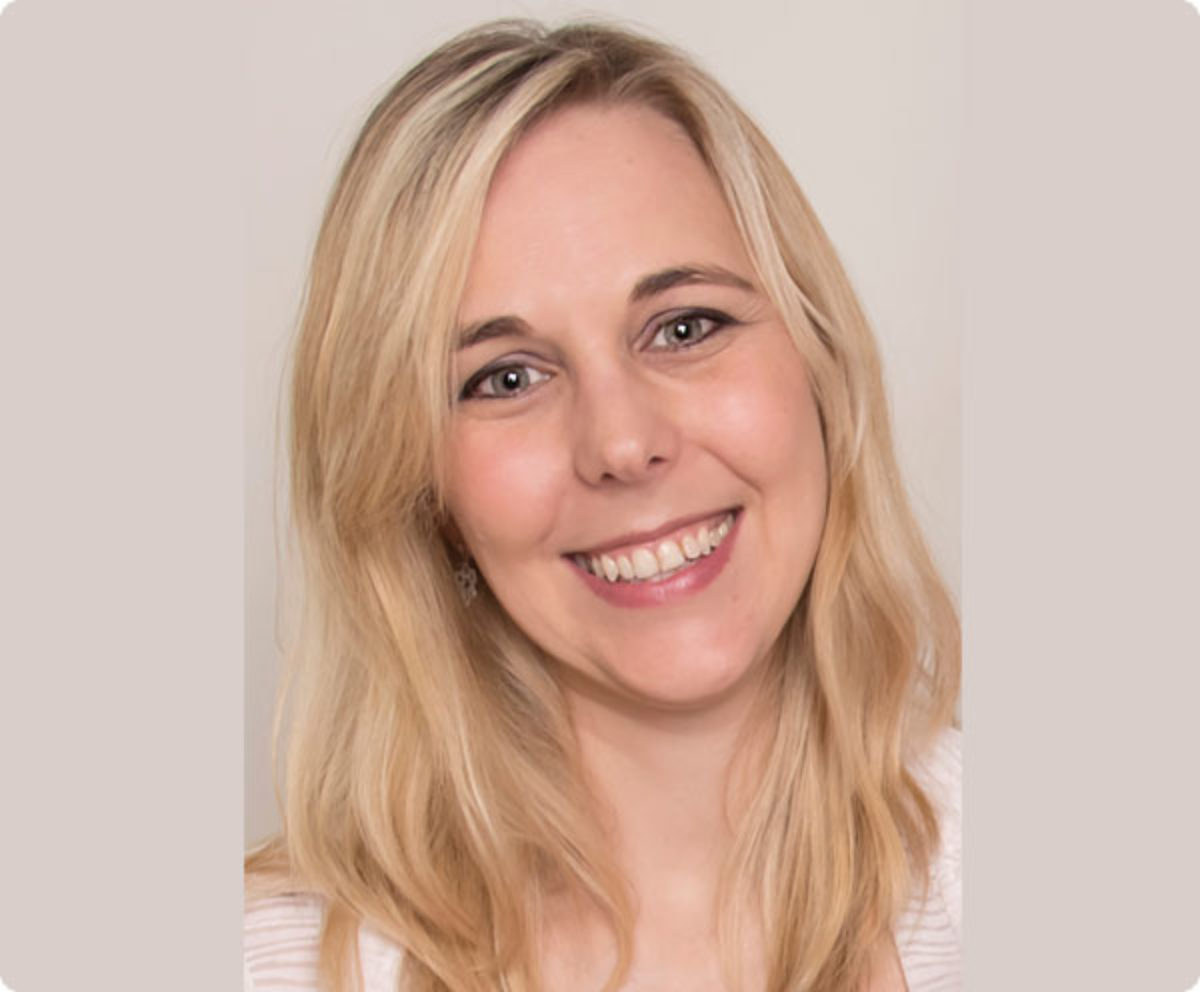 Even though Dr Conradie originally comes from Colesberg, she is no longer a stranger in Bloemfontein. She matriculated from Eunice High School in 2000, after which she completed her degree as a medical doctor in 2005 at the University of the Free State. Since then she has worked in several eye clinics including Kimberley Hospital, Bongani Hospital in Welkom, and National Hospital in Bloemfontein where she qualified as an Eye Specialist in 2014. She has been working in the private sector since 2015 at Pasteur Eye Hospital, and recently opened her own practice at the same location.

Her current qualifications include M.B.ChB, M.Med Ophth, and FC (Ophth).

Some of her interests include cataract surgery, glaucoma and diabetic retinopathy. She has also recently widened her interest in strabismus by spending some time at Grootte Schuur and Red Cross Children’s Hospitals in Cape Town under the guidance of Prof Anthony Murray.

Her aim is to enthusiastically provide a friendly and trustworthy service to her patients.